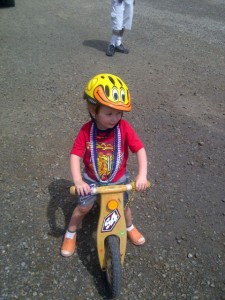 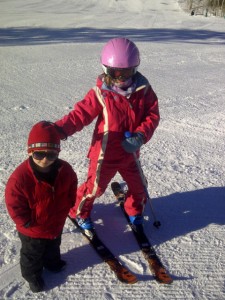 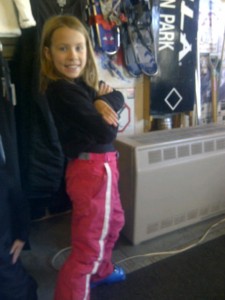 Wesley Rome stopped by to congratulate Paul Iudice on his big move – taking Bubba’s Boards up to the base area of Durango Mountain Resort. About an hour and a six-pack later, a handshake sealed the deal.

Wesley was going to open his own ski shop, Cliffside Ski Rental, in the location Bubba’s Boards had occupied for the past 7 years. Located a half hours drive north of Durango, Co., and ten minutes drive south of Durango Mountain, Cliffside Ski started out with 80 pairs of old, straight K2 skis. After the first ski season, we increased our inventory to about 200 pairs of skis, bringing in Head, Dynastar, and K2 as our primary vendors.

Cliffside’s first bike season began in May of 2002, just weeks before the big fire. Wesley brought in K2 Bikes: about a dozen full suspension and hardtail mountain bikes for rentals. Since everything south of the shop was engulfed in smoke, we had a great bike rental business. Since then the rental business has been known as Cliffside Ski and Bike rental. Cliffside continued on with K2 Bikes, adding kids models, road bikes and cruisers. In 2006 another brand, Norco, a hand-built line from Canada, was added to the bike rental lineup. Cliffside is now carrying their hard tails & full suspension bikes. 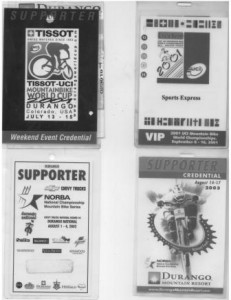